Principle and Characteristic of Mechanical Seal

The key to the success of mechanical seal is to form and keep liquid film with a certain thickness, and reasonably pressure in the unit area between end faces has to be controlled to keep this layer of liquid film, thus it can acquire pretty higher mechanical seal technology , and effectively extend the usage life of the mechanical seal.

What is liquid film?

What will happen if there is no liquid film?

Generally there are four sealing locations for mechanical seal:

The require material of mechanical seal:

Better abrasive resistance, good thermal conductivity, and transfer friction heat out timely.  Small porosity and tight structure , in case there is any seepage of medium under pressure.

The method of matching:

The requirement of processing precision:

Produce pressing force, keep tightly contact of ends between the rotating ring and stationary ring, and it is a buffer element, and is able to make up for unfitness of friction surfaces due to compensation shaft run-out and machining error.

4.The advantages and disadvantages of mechanical seal (compare with soft stuffing sealing) 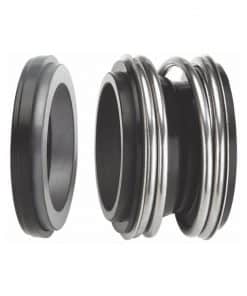 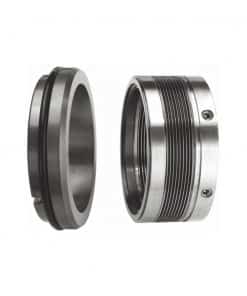 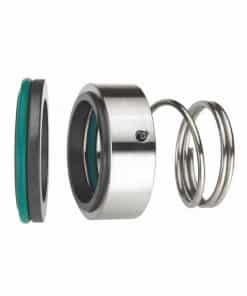 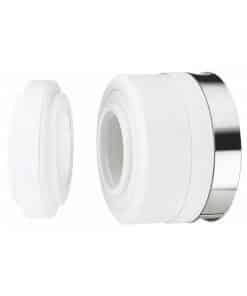